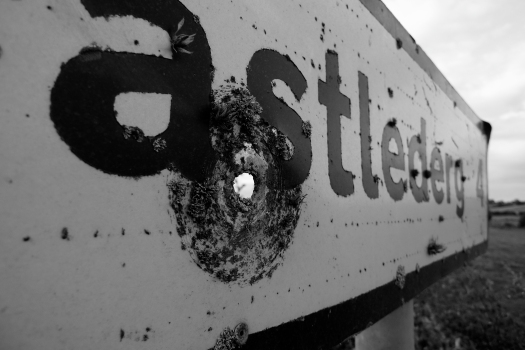 A Sense of Place

I was born in County Tyrone in the mid 70s and grew up during the Troubles just miles from the border between the ‘Free State’ and the ‘United Kingdom’. The border between these territories dominated all our lives. In the late 1960s, 19 roads criss-crossed Donegal and Tyrone in our local area. By the 1970s, just one ‘official’ road was left usable after the British Army blew up and barricaded the ‘unapproved’ roads and bridges. This campaign dramatically impacted communities on both sides of the border throughout my childhood and teens. In my writing I like to explore the big questions that matter about local borders, personal, national and global identity.

Short stories were my first love and I’ve written almost a rosary’s worth of stories, of which a decade forms the core of a collection. My first novel is set in a small town on the border, and explores the post-ceasefire paralysis crippling the local residents. My second novel (in progress) examines the impact of the ceasefire on the workers in a shirt factory in the twilight of the Northern Irish textile manufacturing industry.

I won several national awards for young writers and had my work published in Irish, UK and US anthologies and magazines (including Mslexia, The Stinging Fly, Cyphers, and QWF). I’ve been shortlisted in many writing competitions, and won the Orange/NW Short Story Award. I participated in the inaugural xBorders programme for emerging Irish Writers and I’m a Novel Fair 2019 finalist.

That time I met Ted Hughes.